All QSSC games will be played within a 20km radius of the Belleville core.

Futsal facilities include, but are not limited to:  Loyalist Sports Dome Courts (4200 Wallbridge Loyalist Rd). 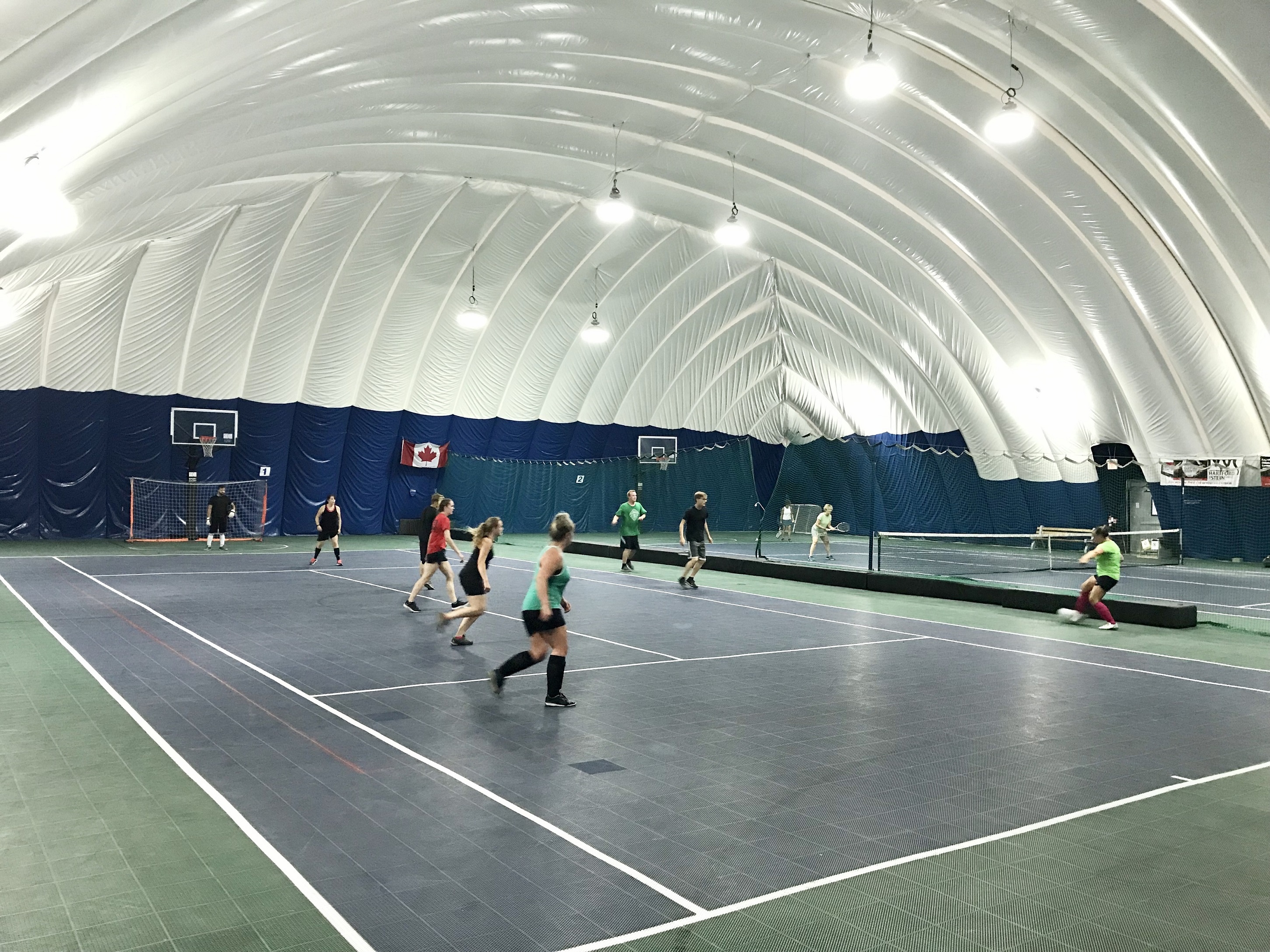